Here’s my list of my 10 favorite classics when it comes to romantic movies. By classic, I mean pre-1970. I couldn’t keep the list to 10, so at the end, I have 5 honorable mentions.

This obscure film nobody’s heard of is guaranteed to put a lump in your throat.

One of my many favorite Humphrey Bogart movies. This one has an ugly duckling turning into a swan theme. There’s a later version with Harrison Ford, but this is the best version.

Touching story of a romance of a girl whose been raised to be a mistress.

Technically this isn’t a love story, but the passion between the two main characters explodes on the screen.

Two unlikely people fall in love during World War 1. The acting can’t get any better than this.

The original is almost always better than any remake. Make sure you have tissues handy for this modern take of Romeo and Juliet. 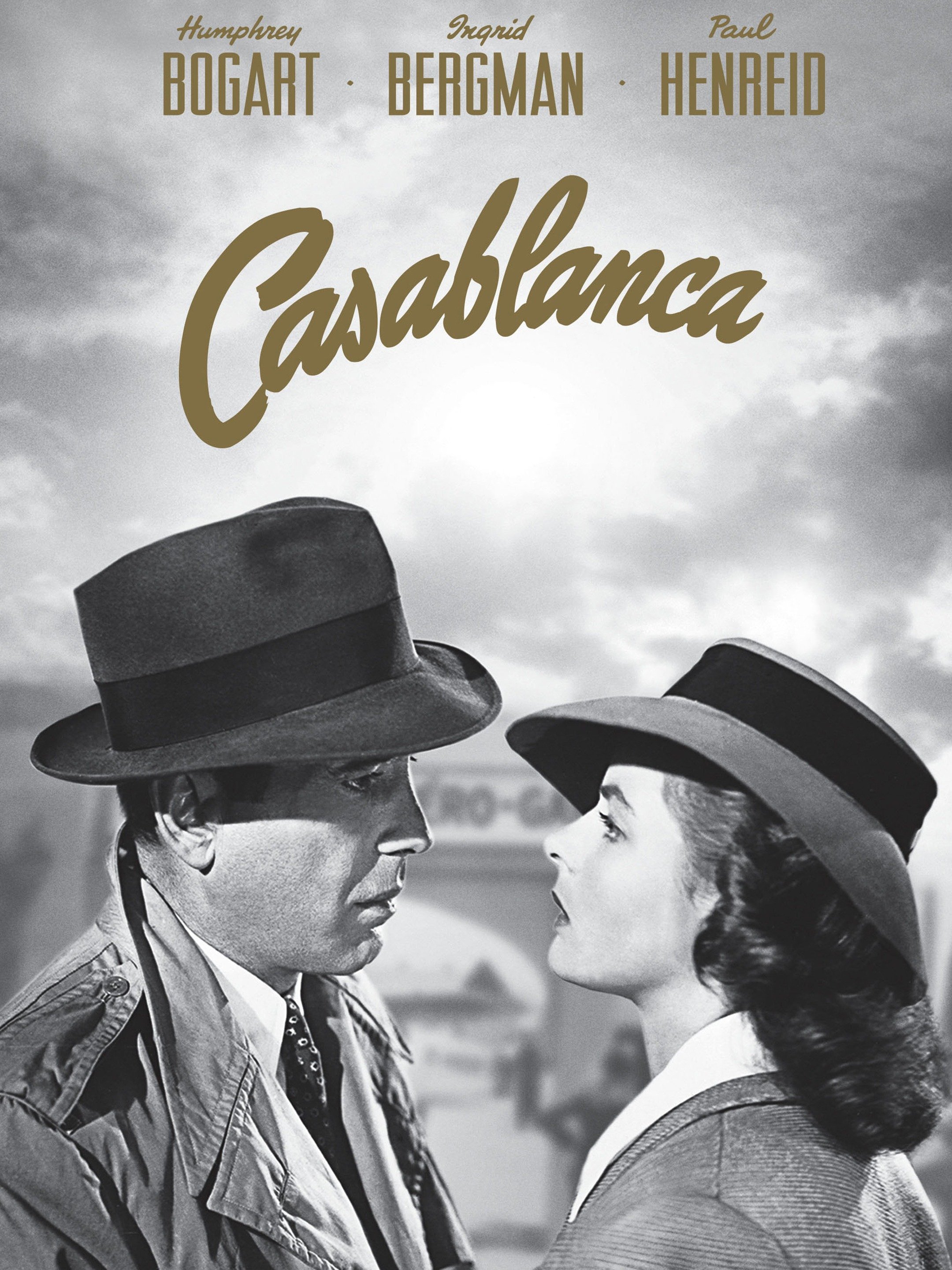 This movie, which many rate as their number one favorite, is brilliant in its simple triangle love story in the middle of political upheaval and war.

This was the first movie Humphrey Bogart and Lauren Becall starred in together, and it can’t be beat. It was based on a novel by Ernest Hemingway, and William Faulkner wrote the screenplay. so considering the writers and the actors, how could it not be awesome.

One of my all time favorite movies set during the Nazi regime in Austria. This movie was based on a true story.

This is my all time favorite classic love story. It brings a tear to my eye every time I watch it. One thing that explodes on the scene is the chemistry between Cary Grant and Deborah Kerr.