This season is a great time for Easter movies. Here are 10 of my favorites.

This movie takes some liberties with the story, like the Romans crucifying Jesus without the Jews having anything to do with it and the disciples rescuing another Christian and having a good old fashion sword fight. Sometimes the discrepancies are laughable. That being said, it’s a great movie to watch and doesn’t change the essence of the Gospel. It’s also a touching love story. The line I remember most was when Richard Burton with his wide eyes glaring said. “Were you there?” It gave me the creeps. 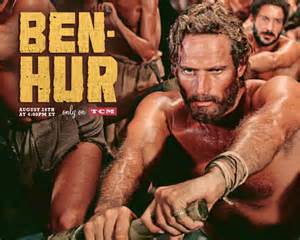 Who can forget Charlton Heston in the chariot race?

It follows the words in the Bible. Good, but not as good as Matthew.

Great movie about Christ’s life if you can get past the music every time Jesus appears.

This miniseries on the life of Jesus impacted me greatly even though Jesus looked a bit too Heavenly and his eyes were the wrong color. 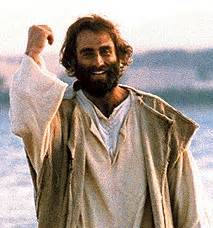 5. The Visual Bible: The Gospel of Matthew

This is my all time favorite portrayal of the person of Jesus.

This is a unique telling of the story of the resurrection of Christ through the eyes of a Roman soldier who is an unbeliever and sent to find Christ’s body.

Read my review of this movie at this link.

This is an awesome movie. I was surprised that it was so much better than the original even without Charlton Heston My favorite kind of Easter story is one where Jesus is not the main character, but the main character is forever changed because of His encounter with Jesus. This checks all those boxes. 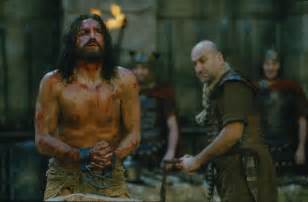 When I watch this movie, I feel like I’m watching the real event. It chokes me up every time. From the first moment of the film, I felt the anointing.